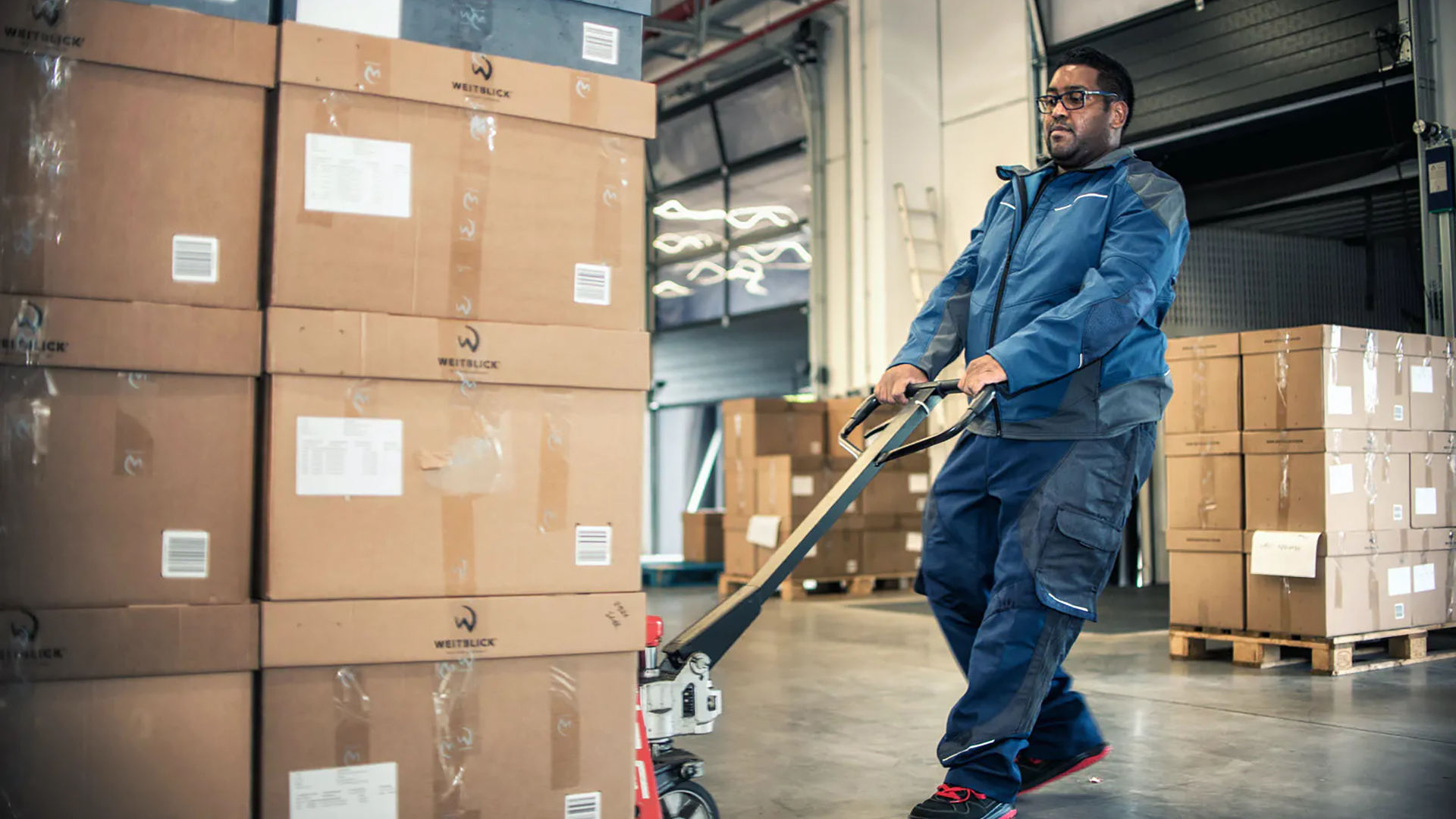 Weitblick: With foresight for the essential

Weitblick Gottfried Schmidt OHG, a company specialising in high-quality workwear, has implemented zero-error picking as part of a large-scale logistics investment in Alzenau.

The family-owned company WEITBLICK® has been producing high-quality workwear for over 85 years, paying particular attention to fair, environmentally friendly and humane working conditions. Production is carried out exclusively with fabric producers based in the EU.

The traditional textile company Weitblick Gottfried Schmidt has simplified the inventory of 40,000 stored article variants by 99 percent in two steps.

With the help of an integrated RFID solution, the automated small parts warehouse (AKL), which was launched in September 2017, will meet the high demands. Each item of clothing from the company has a hang tag on which a transponder chip is attached, which is then read at various stations of the automatic conveyor system. Despite the perfected inventory management, however, this warehouse is also subject to the legal inventory obligation.

“In 2017, the question arose for us as to how an inventory must be carried out in an automated warehouse”,

recalls IT Director Michael Dyroff, who had already replaced the full inventory at Weitblick ten years ago with the sampling procedure. At that time, the family company’s 40,000 or so stock items were still at four different locations.

The authorised signatory had become aware of the sample inventory during a visit to a trade fair.

“I was completely surprised that in Germany it is only possible to create a legally compliant inventory by drawing random samples”,

explains Dyroff. The background is Article 241 (1) of the German Commercial Code, which has recognized inventory sampling as a partial survey since the 1970s. Accordingly, no physical inventory is required if the type, quantity and value of the inventory can be determined on the basis of random samples using mathematical-statistical methods. In order to take advantage of this possibility, Weitblick opted for the certified inventory sampling system Stasam from REMIRA STATCONTROL, thus achieving drastic savings. Stasam is an extrapolation method that is particularly suitable for conventional warehouses and allows value deviations within certain limits. The proportion to be counted here is usually between five and ten percent of the warehouse items.

Instead of 40,000 stock items, the Weitblick team only had to count 400 items after the introduction of inventory sampling, which ten two-person teams were able to complete in just five hours.

“At the time of the full inventory, the entire staff was busy counting for three days and the camp was blocked during this time”,

reports Dyroff, for whom the investment in Stasam had already paid for itself in the first year. The IT Director is also very satisfied with the advice provided by STATCONTROL: “All we have to do is register our inventories with STATCONTROL and we will receive very good technical support throughout the entire process, which will lead us to a successful result every time”. For the new automated small parts warehouse in Alzenau, Weitblick was once again able to simplify the inventory process considerably. The four-aisle facility offers 60,000 parking spaces and replaces the previous three external warehouses. The Kleinostheim headquarters now only stores raw materials and ancillary materials such as zippers and buttons, which are still moved manually.

“Thanks to RFID, the AKL offers an extremely high level of inventory security, which led us to consider the so-called sequential test,”

explains Dyroff. For this purpose, STATCONTROL has developed the software Staseq, with which the inventory target can ideally be achieved with only 30 samples. Due to the value-based distribution at the two remaining warehouse locations, Weitblick was able to use the sequential test also in the raw materials and accessories warehouse, which was confirmed by a pre-test.

Conclusion: By switching from Stasam to Staseq the textile company was able to drastically simplify its annual inventory once again. Instead of the previous 400 items, only 30 items now have to be counted. Three teams of two can do this in less than an hour, supported only by the warehouse manager and project manager of the AKL. The greatest amount of time required for the inventory is still spent in the run-up to the count: In order for the inventory sampling system to calculate the count lists, the software needs the current stock data from all storage areas. Dyroff exports this data from the merchandise management system and imports it into Staseq in the form of a csv file. The results must be recorded at the same place after the count. On this basis the software determines whether the inventory was passed or not.

“So far we have always passed our inventories and I am confident that this will continue in the future”,

Dyroff is convinced. In view of the zero-error picking at the Alzenau site, this optimism is more than justified.

“All we have to do is register our inventories with STATCONTROL and we will receive very good professional support throughout the entire process, with which we are guided to a successful result every time”. 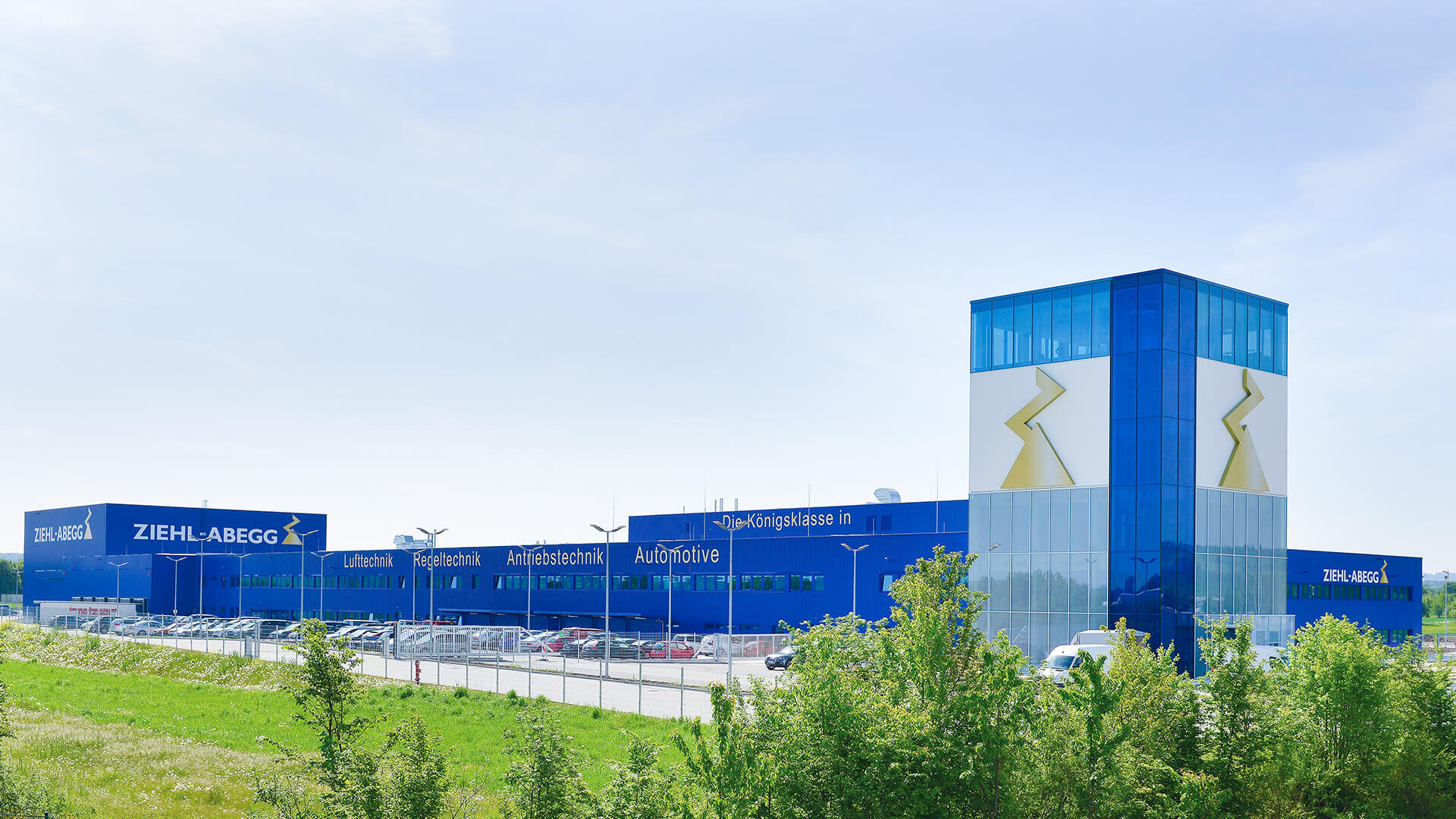 ZIEHL-ABEGG SE converts its physical inventories to the sampling procedure. Production warehouses and smaller locations with less than 1000 items are also taken into account. The inventory software used for this is REMIRA STATCONTROL. 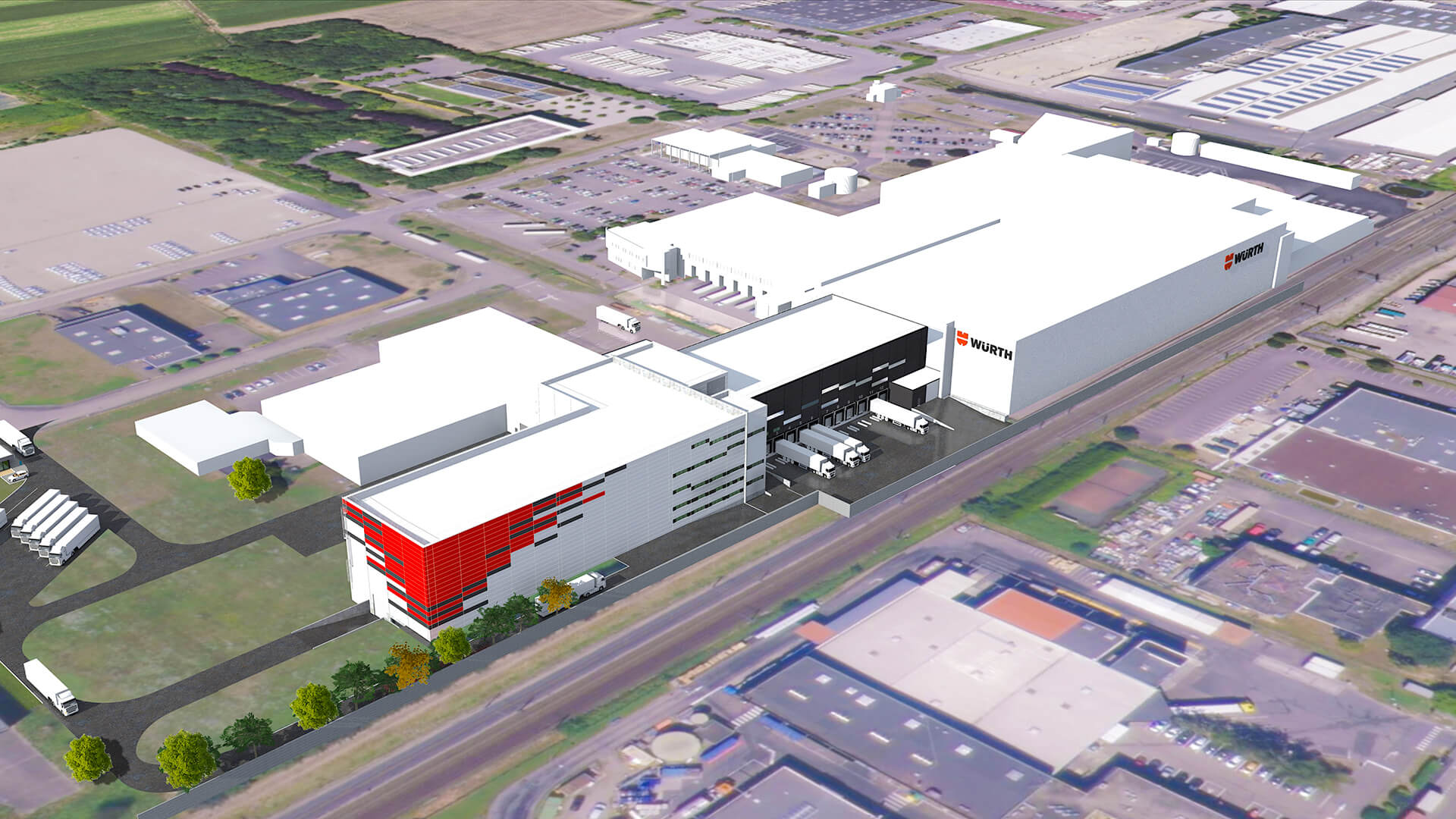 Würth Industrie Service has drastically reduced the inventory effort for about 280,000 storage locations in three steps. This would not have been possible without the inventory sampling solution from STATCONTROL.