EDEKA Nord: Merited in only 4 hours

EDEKA Nord has reduced the inventory effort for 390,000 warehouse items by more than 95 percent with the help of two tested software solutions from STATCONTROL.

EDEKA Handelsgesellschaft Nord mbH sells everyday consumer goods in northern Germany and, with around 675 stores, occupies a leading position in the food retail sector in northern Germany. EDEKA Nord not only uses regional products in its assortment, but also relies on local products.

High stock reliability is a requirement for success

High inventory quality does not happen by chance – this is especially true for manually operated warehouses. With this in mind, EDEKA Nord carries out around 500 zero-crossing checks daily in its conventionally managed storage areas at the Zarrentin, Neumünster and Malchow sites. At each zero-crossing*, the order pickers are requested to count the corresponding storage position and document it in the forklift terminal. In this way, the quantities managed in the warehouse management system are checked at least once a year, which leads to an extremely high level of stock reliability.

This applies in any case to the automated storage areas at the Zarrentin site. Around 330,000 of the total of 390,000 warehouse items are picked here fully automatically or at least semi-automatically. Besides a high-bay warehouse, EDEKA Nord invested in an Order Picking Machinery (OPM) and a Dynamic Picking System (DPS) from Witron. While the OPM layers the orders of the EDEKA retailers completely without any personnel deployment on pallets or roll containers, the DPS supports the highly dynamic and automatic picking of small parts by a Pick-by-Light system – with minimal error rates.

EDEKA Nord has met these conditions without any problems and therefore already in 2009 has said goodbye to the full inventory, for which in earlier times up to 250 employees were employed for eight hours. In the search for an inventory sampling system, the decision was made in favour of Stat Control’s solutions after an intensive supplier comparison. The Hamburg-based software house was particularly convincing because of its professional competence, as the company focuses exclusively on statistical procedures for inventories and inventory controls.
For EDEKA Nord, the audited sample inventory systems Stasam and Staseq were considered. Stasam is an extrapolation method that is particularly suitable for conventional warehouses and allows value deviations within certain limits. The proportion to be counted here is usually between five and ten percent of the warehouse items. Staseq is a so-called sequential test, which is used in automatically managed storage areas in order to achieve the inventory target with only 30 random samples in the ideal case.

Even before the purchase, two tests were carried out with the software at the Zarrentin site, both of which were positive. This enabled EDEKA Nord to carry out the first inventory sampling as early as 21 November 2009. The investment in the software already paid off during the first inventory, which since then can be completed without any problems in around four hours with only 25 employees.

The savings effect in the automatically managed storage areas is particularly impressive: Thanks to sequential testing, only 72 of the 328,000 storage items stored there now need to be counted, which corresponds to a percentage of about 0.02 percent. During the sample count, a maximum of eight differences may occur in order to remain within the legal tolerance.

In the meantime, six of the seven regional wholesale companies in the EDEKA network have introduced inventory sampling, and all of them have chosen STATCONTROL’s solutions. The Stasam and Staseq sampling systems are easy to use after a short training session, which means that you are not dependent on an external service provider. Thus, the previous inventory sampling of EDEKA Nord has been carried out almost without the help of the software supplier. Only to protect against unexpected problems, every inventory is registered with STATCONTROL, so that in an emergency a consultant can be called in immediately. Here too, EDEKA Nord leaves nothing to chance. 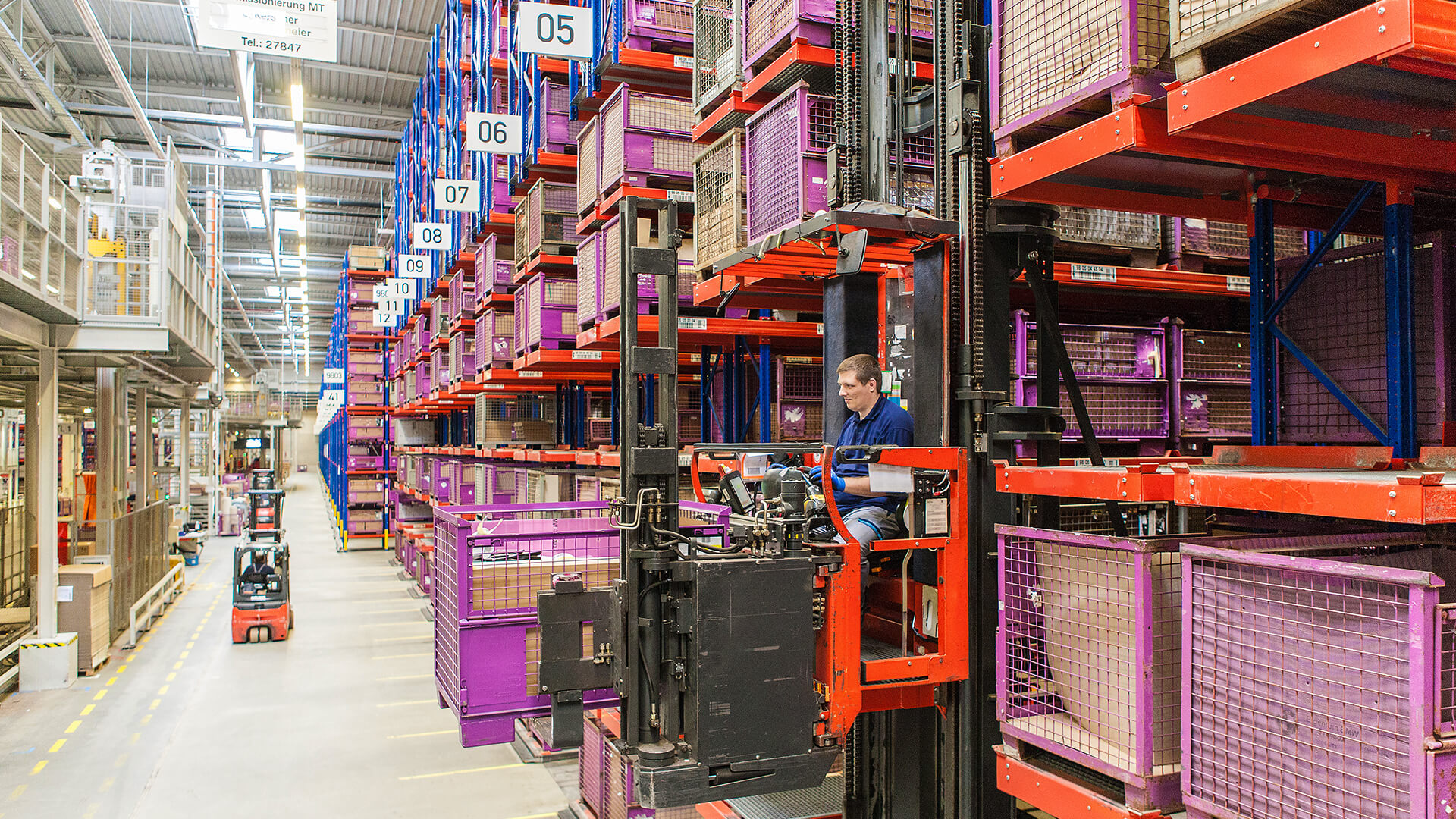 With the help of the REMIRA STATCONTROL inventory software, BMW will manage its inventories centrally in the future. Originally, the company used a program developed in-house for this purpose. The new solution should also be able to handle the so-called "bound estimation procedures". 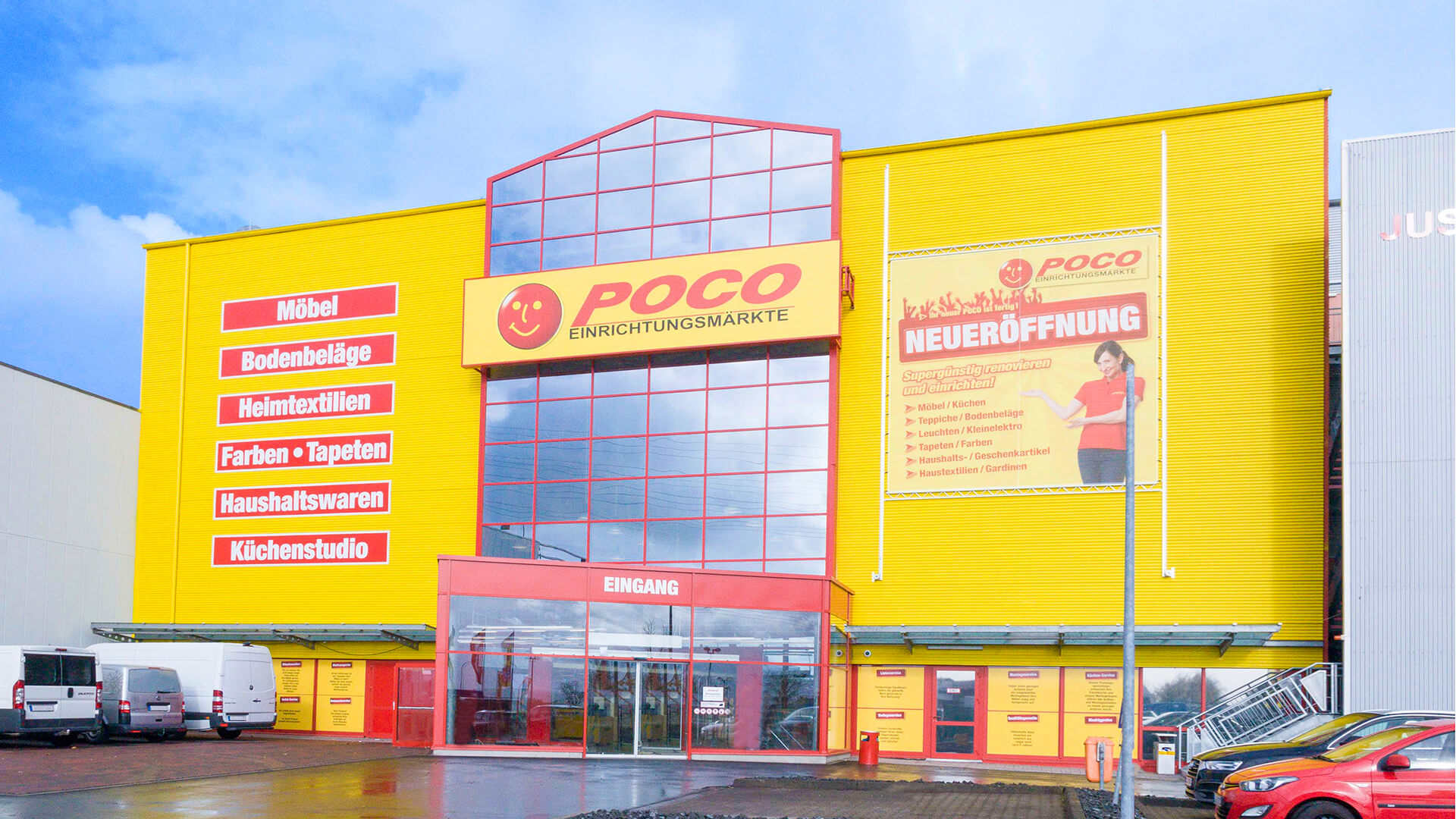 The large German furniture retailer POCO with a nationwide network of stores and regional warehouses has switched inventory to the sampling method. This step was made possible by the REMIRA STATCONTROL software solution.